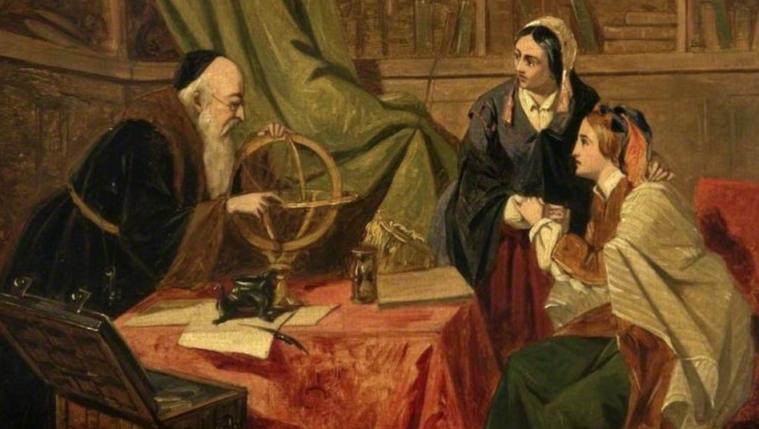 The emphasis I want to put on this short article today is on the counseling function of traditional astrology.

Modern astrology is said to be, by comparison with traditional astrology, more psychological and the last one more predictive.

I ask you who can advise a more whole psychological advice: the one who knows what can happen to the native, the one who knows his temperament and the special techniques to outline every aspect of his life, or who believes that a combination of planets can be lived by the native depending on the way the native wants to?

Giving productive advice requires using the techniques abundantly described by medieval astrologers. I have written a lot about them and many articles are on my website, www.astrologiahumana.com, and some of them are in English.

A few years ago I was asked why I named my site, as “human astrology”, since that astrology deals, with the exception of climate astrology, with humans.

It happens that I was a training psychologist and the thing I was more interested to  has always the human being as a whole. More than psychology it was astrology which brought me the vision of the true human being, this specific kind of life in earth who suffers the most, given their capacity for consciousness.

Moreover, because of the large parental dependence, the influence of the environment has the power of being completely antagonistic to the native tendencies, even since the early years in the family niche.

I quote as examples:

Imagine a child, whose ascendant is feminine, of water, thus seeking affection, as primary motivation. That child will do much worse in a school that encourages competitiveness, than another, whose ascendant is masculine of fire, that would lead the native to be stimulated for competition.

Of course other factors must be seen before complete counseling.

Similarly, there are professions that do not match the professional significator of the native and should soon be discarded.

Even in sports, a predominant Mercury tends to lead to appreciate speed rather than strength.

People do not know who they are, said Robert Zoller.

They force themselves into roles that have nothing to do with their charts in the hope of fitting some kind of persona. Depression and stress are common, and especially in women who need to play numerous roles, feelings of guilt and inadequacy are common.

Factors such as temperament, expected family environment, occupation, kind of expected marriage, illnesses, financial significator, quantity and quality of children, whether or not dependent on the native will, are of paramount importance to settle the mind and provide the most important overview of the chart: “WHO I AM .” And  traditionalists have a clear answer to that.

This question is also answered by the so-called almutem figuris, which is the planet with the most essential and accidental dignity in the chart. Disobeying what you are causes disturbances in body and mind.

Moreover, to foresee also means also to guard against what cannot be changed. For example, if you are expected to enter a difficult financial phase, it is best to curb spending today and make a money reservation. On the contrary, if the difficult phase is about to end, it is a great encouragement for the native, tired of tribulations, to know this.

Therefore, I claim that traditional astrology has all the resources to be a true psychological astrology and not just a predictive one. 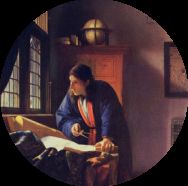